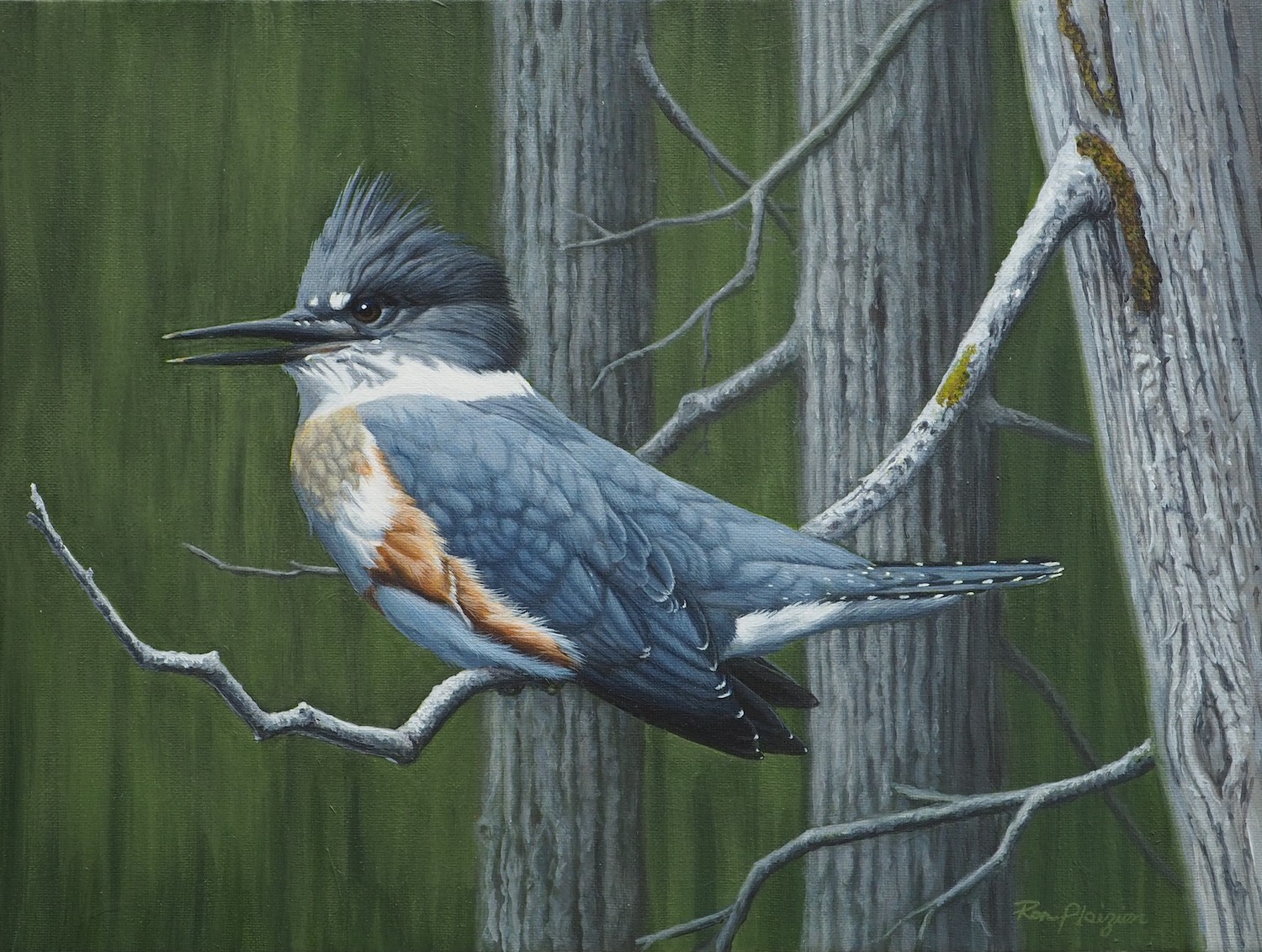 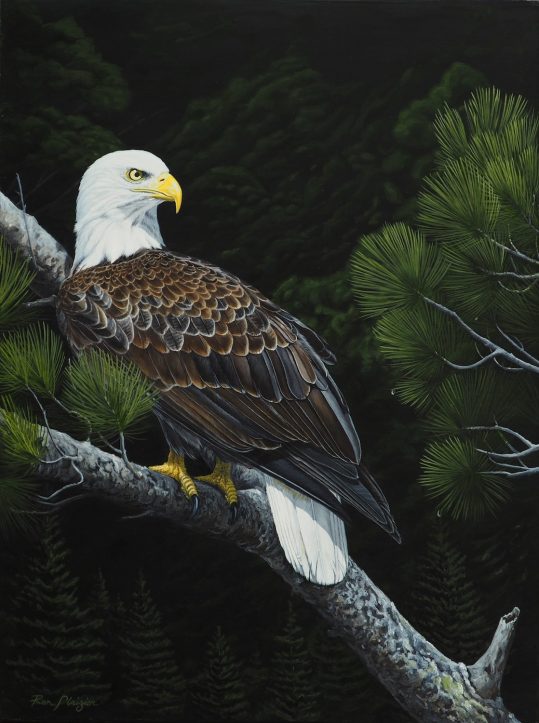 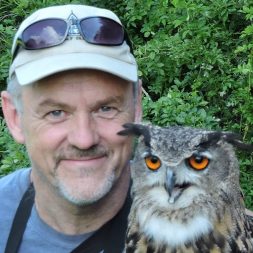 Born in 1959, Ron grew up in the Chateauguay Valley on the south shore of the St. Lawrence River in rural Quebec. His mother, Rita, was a local artisan, well known for her work in soap stone carving, needlework and egg etchings.
“My mother was never idle with her hands, constantly creating and quite often working on multiple projects at a time and it’s her creative drive that I’ve fortunately inherited from her.”
Ron later moved to Ontario to start a family with wife Judy and to raise their sons Justin and Kyle. It was his love, shared equally by his family, for the outdoors, canoeing and kayaking that helped him develop a keen sense of observation and attention to detail.
It wasn’t until his late thirties however that he would apply those skills initially to create detailed wildfowl carvings using wood and acrylics as his medium. Competing professionally in Ontario at various Wildfowl Carving competitions, Ron was fortunate to have won numerous awards for his creations.
“Working in this 3-dimensional art form forced me to develop an intimate understanding of wildfowl anatomy and detail.”
Ron now works primarily in the 2-dimensional art form painting with acrylics on canvas and specializes in capturing meticulous detail with a balance of artistic composition, lighting, shadows and depth that results in work that captures your attention and lures you in.
In 2012, Ron won 1st place and received the People's Choice Award at Buckhorn Art Festival and repeated his success in 2016 winning the People’s Choice Award again. He is a signature member of Artists For Conservation and has recently been selected to be a part of the Ducks Unlimited Canada National Art Portfolio in 2018.
“In my artwork I hope to not only present something appealing to nature and art lovers but also perhaps raise environmental awareness and the importance of wildlife and habitat preservation.”