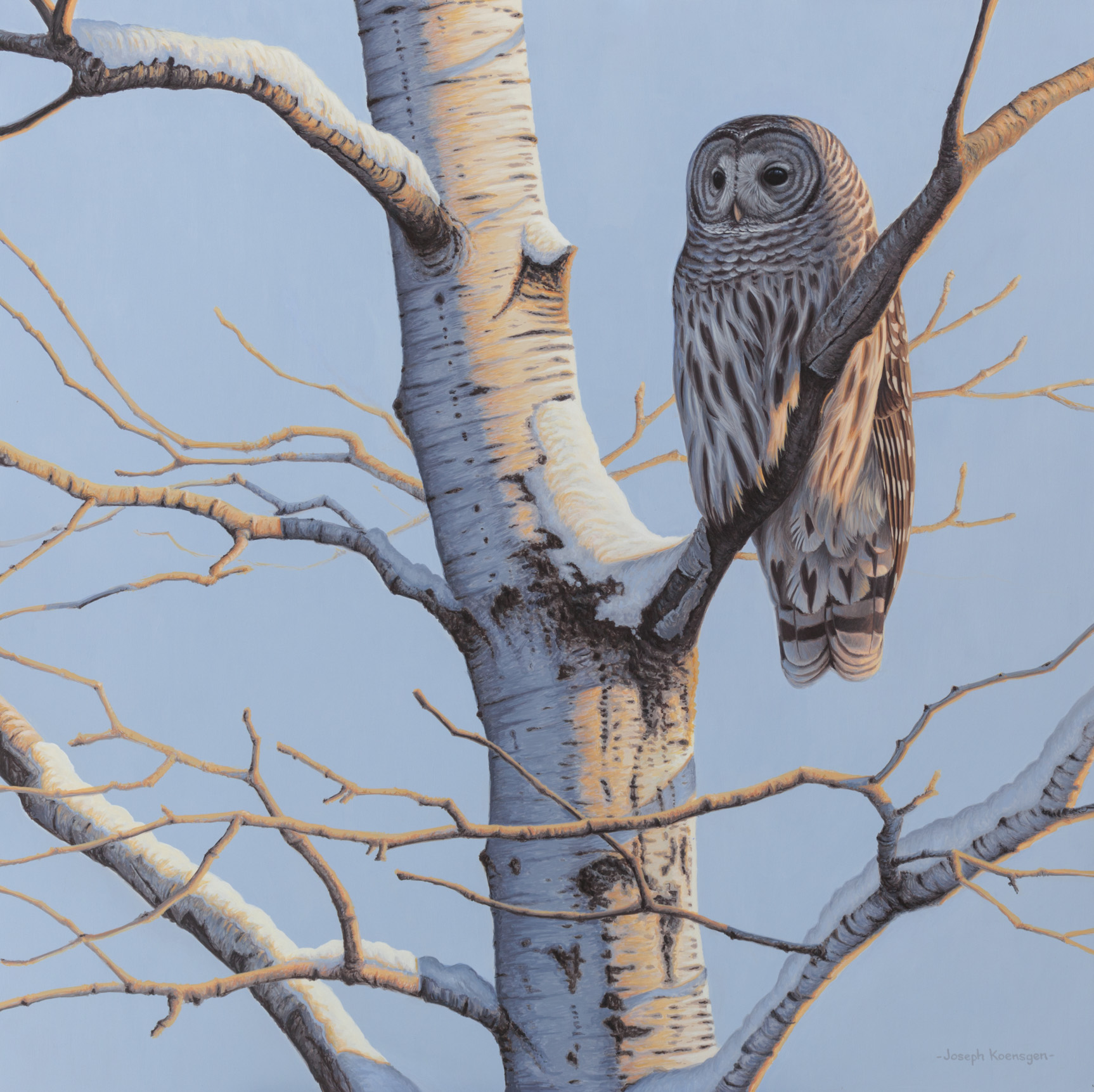 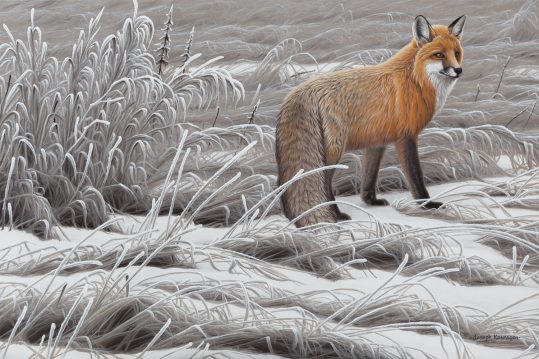 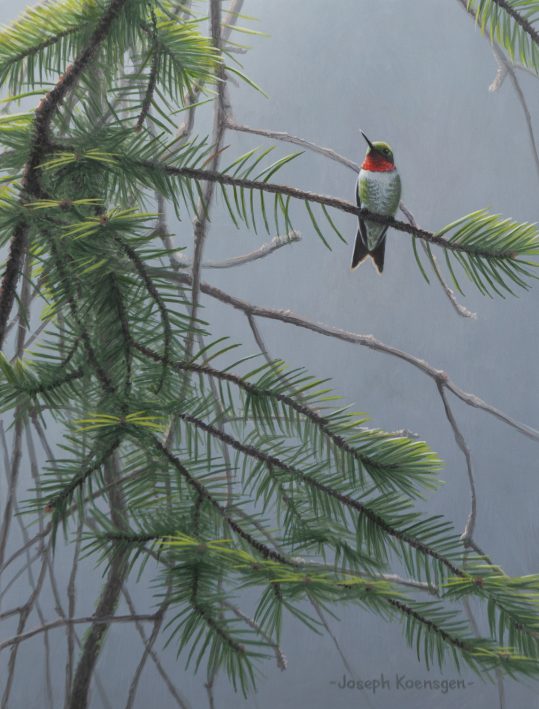 Ruby of the Forest 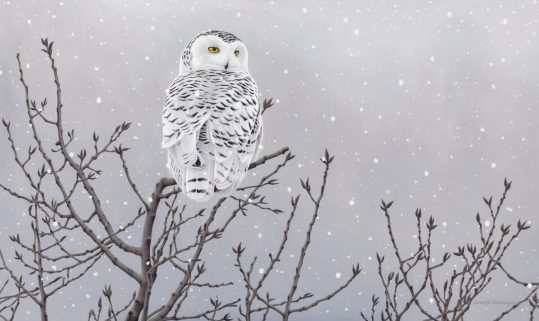 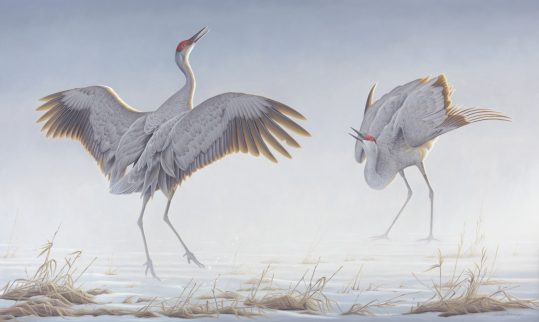 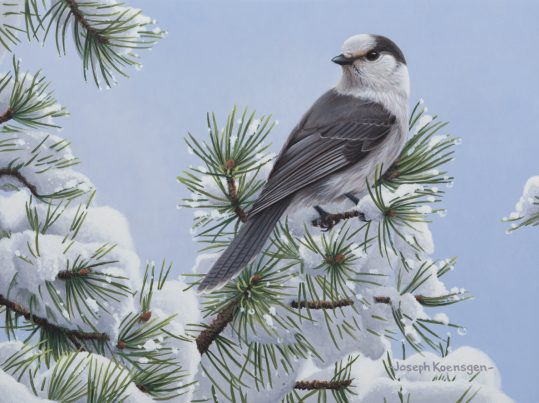 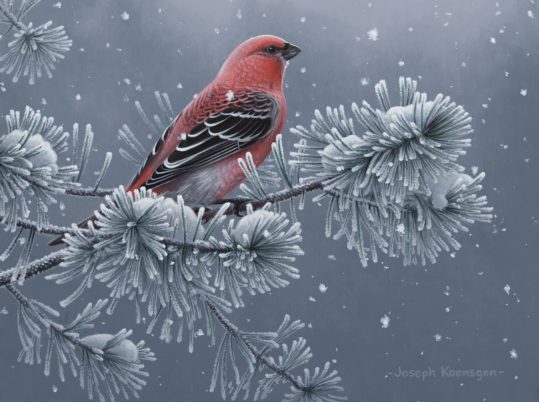 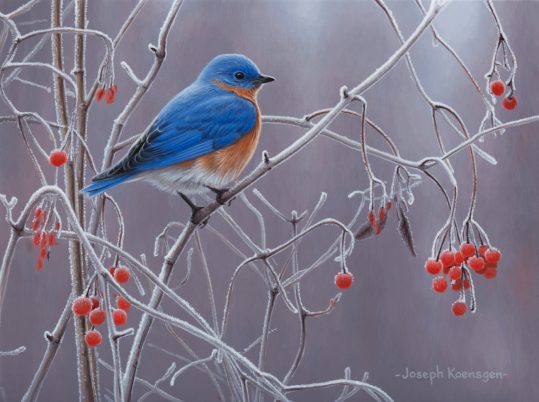 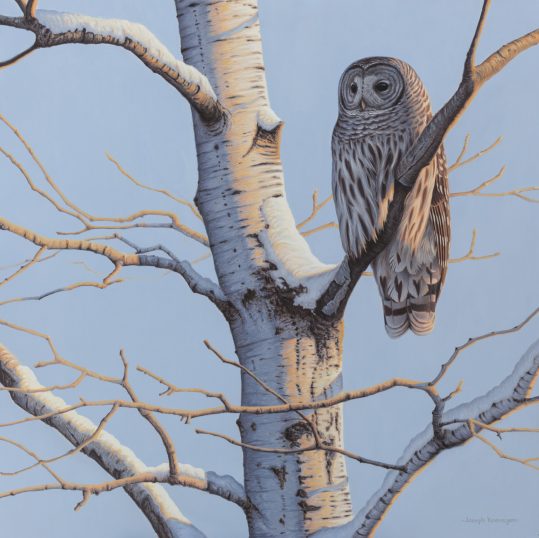 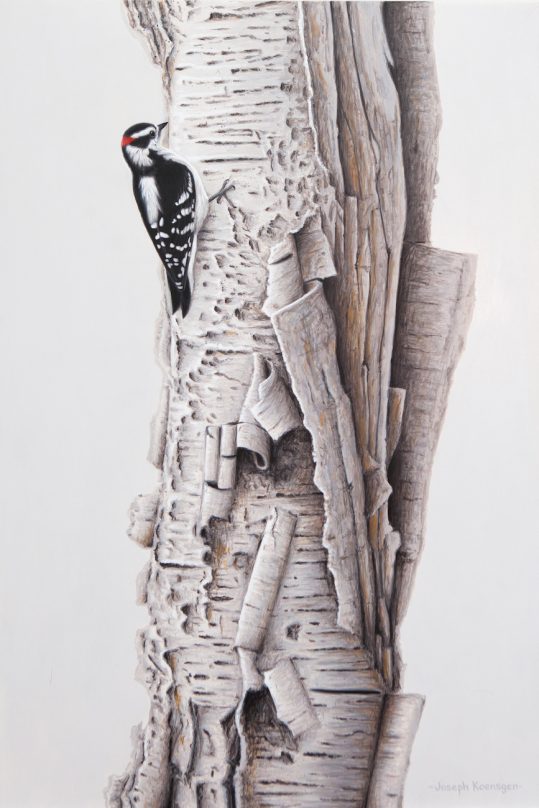 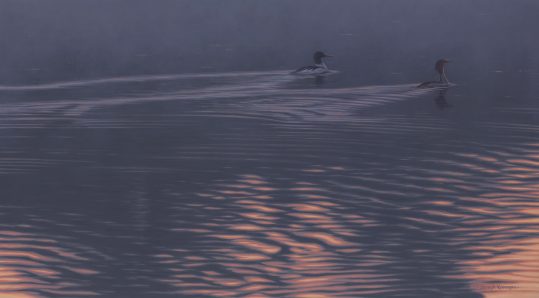 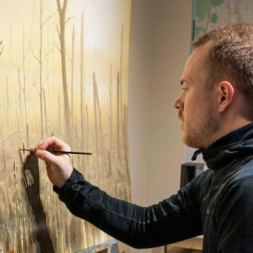 Winnipeg artist, Joseph Koensgen, has been drawing and painting from a young age. Born in 1984, he has always been fascinated with, and inspired by the world around him. While he has enjoyed nature and desired to learn more about his surroundings, he now paints with the hope that his appreciation for our natural world can be shared with others.

As he was growing up, he was often recognized by his peers as having a natural talent and his work received many art awards in school. Being self-taught, he began to paint wildlife in natural settings in acrylics at the age of 15, studying the art of his favourite wildlife painters as he continued to develop his skill and technique. In 2008 he progressed into painting the nature scenes that he so skillfully creates today. His detailed, thoughtful scenes depict the quiet wonder and beauty of nature which reflect his commitment to the preservation of our wildlife and nature.

His creativity is inspired directly from nature, going outside with a camera to capture the images that he sees which he then sketches and eventually come to life on canvas. In 2009, Joseph received the The People’s Choice Award at the very first showing of his work at the Manitoba Art Expo. For a first time artist, his work was extremely well received and appreciated. In 2013 he was featured in an article, 30 Under 30, “Young Artists Revolutionizing the World of Fine Art”, in Art Business News Magazine. He is a member of Artists For Conservation and has been selected to be a part of the Ducks Unlimited Canada National Art Portfolio in 2012, and 2014.

Going forward as he continues to develop momentum in his painting, he also continues to expand his research, travel and subject material. Joseph’s vision and hope is that his art will create a sense of wonder and awareness for the importance of protecting our natural world.