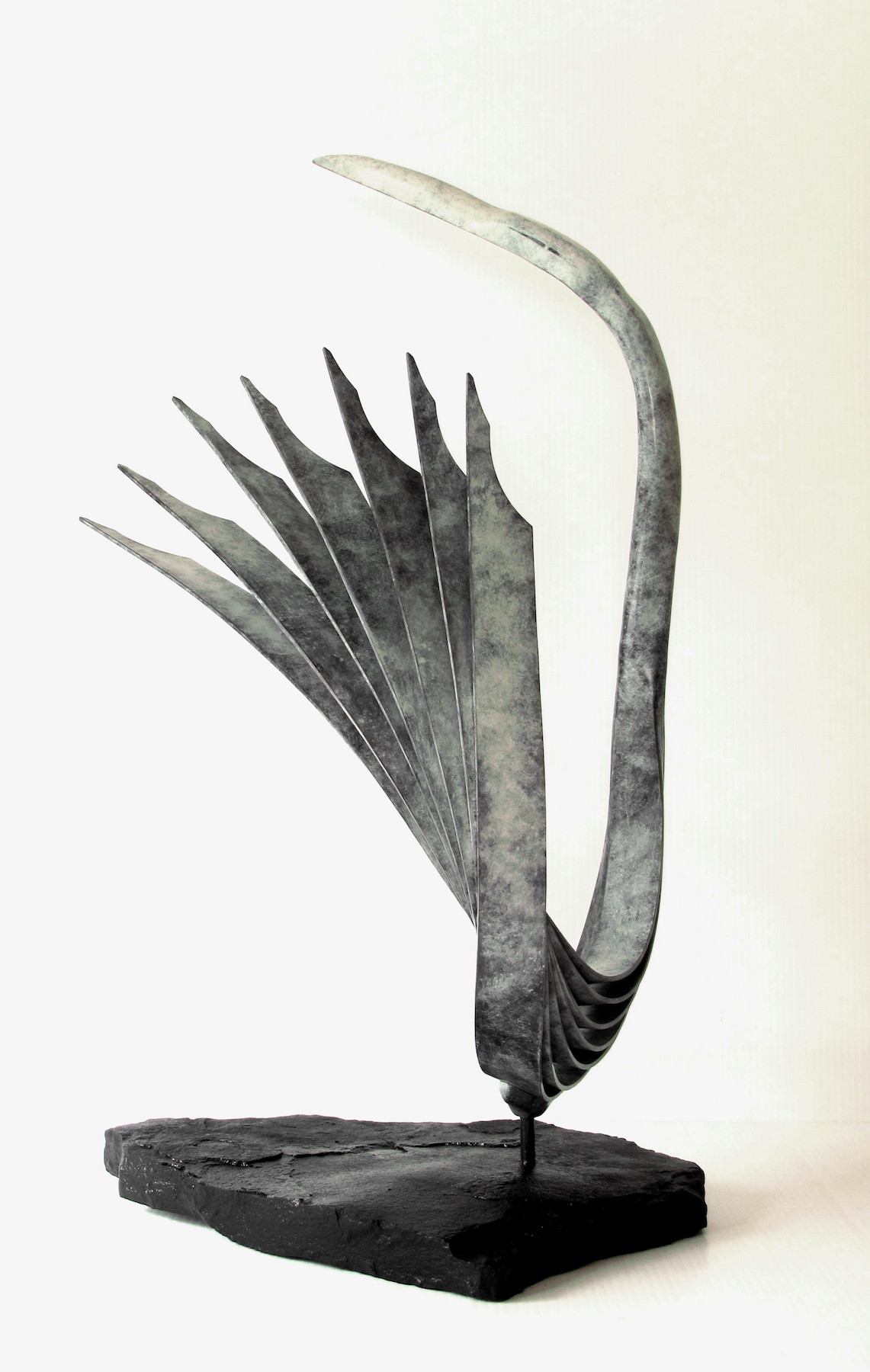 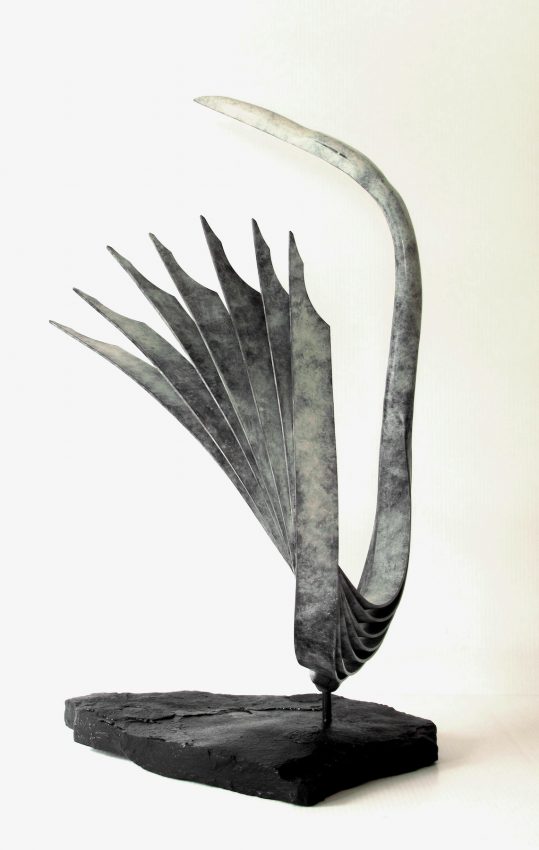 Inspired by nature, but also the art of the First nations of Quebec and Western Canada, Eric Tardif is sensitive to the expressive possibilities and endless wood. His passion for birds, their elegance and grace in movement, becoming, for him, as many sources of inspiration that stimulate his imagination and creation. But the figure remains for him only a starting point, it can not fully communicate his vision without the presence of a certain share led by the evocative impressions of abstraction. Also, his sculptures are "metaphorical", sculpting becomes a way to capture the flight of birds as well as to represent themselves in their first form. However, through research and development of a technique increasingly refined by the choice of a wood species from another, his contemporary work remains in a perpetual artistic migration .
The innovative character of his works have earned him a number of awards in Japan. Recently, his works Tribute to Audubon (2013) and The Nest (2012) were selected for the exhibition Birds in Art at the Leigh Yawkey Woodson Museum, Wisconsin in United States.