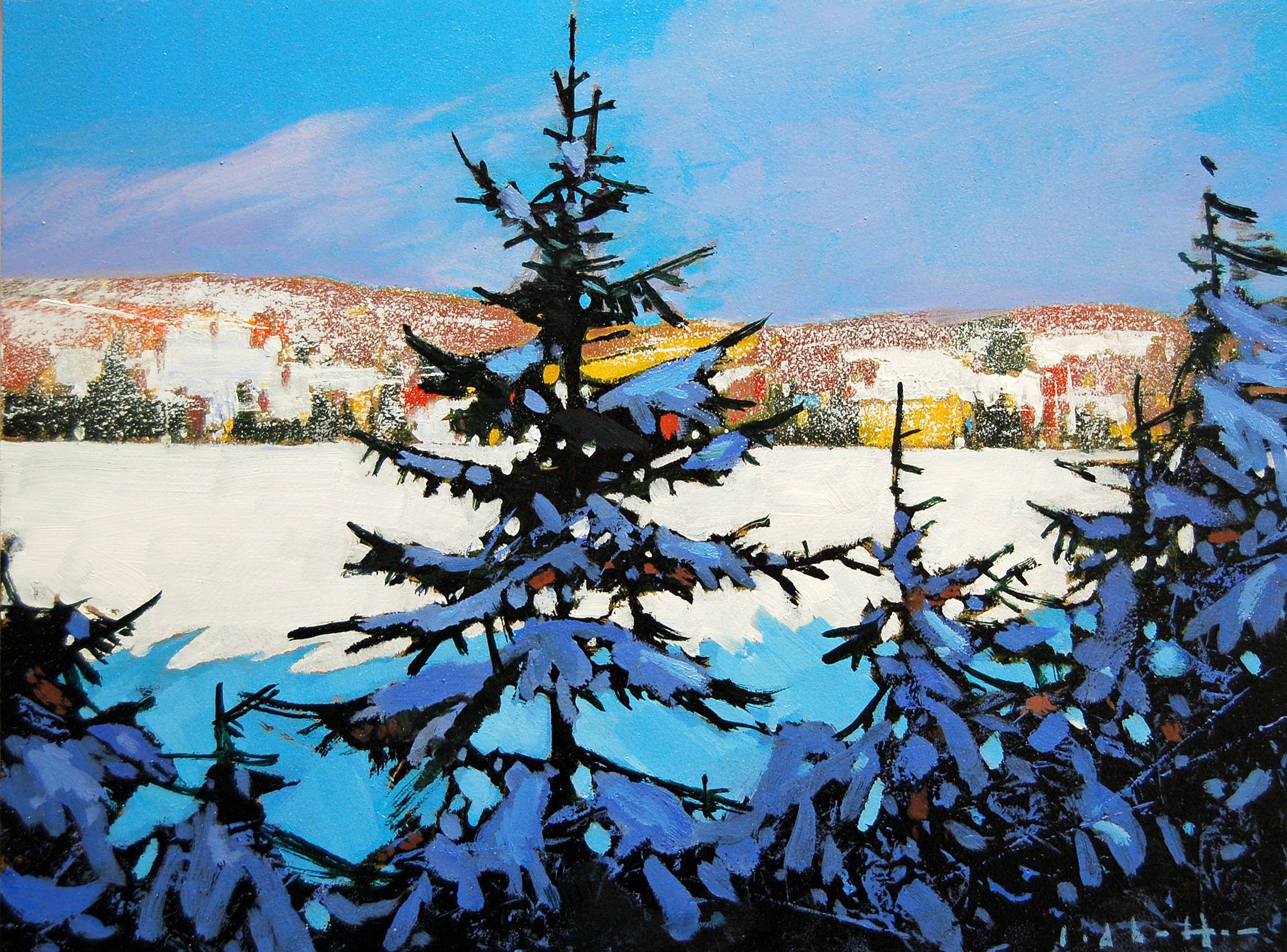 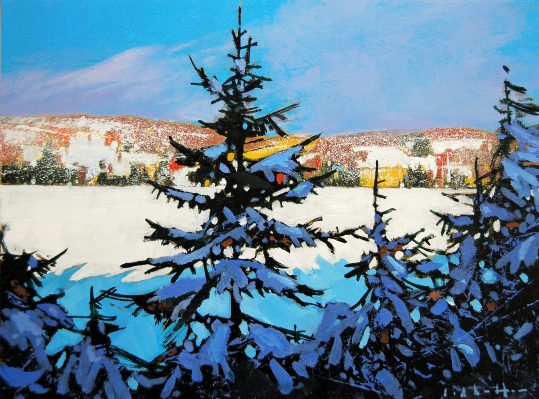 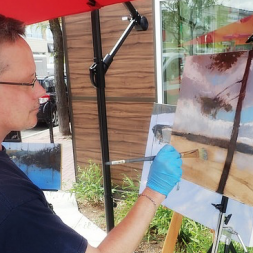 Born in 1962, David Lidbetter developed an early appreciation for the Canadian wilderness.

As a child the times spent traveling with his family through scenic provinces became the catalyst for his future painting career and an intensive art studio program in his formative teenage years solidified his love for art.

After many years of exploring various mediums and subject matter, Lidbetter has spent the last ten years painting highly identifiable and unquestionably Canadian landscapes in oil.

He works close to his home and studio in Ottawa, Canada in areas like Temagami, Gatineau and Algonquin Park. It is no coincidence that his work is reminiscent to the vistas explored by other landscape painters like Tom Thomson and The Group of Seven.

In fact David’s work has been recognized as highly collectable and described as “contemporary feeling Group of Seven scenes pared down to their essentials. [Where] mood seems more important than the actual details of forests, rivers and skies.”

David will spend hours and sometimes days in local forests and nearby lakes photographing, studying, sketching and absorbing the information he will later turn into larger paintings. He works primarily in oil on board and most recently has introduced casein and watercolours.

He says of his ever-evolving work “The scenes that capture me are often the ones that would immediately be overlooked by others. Something usually catches my eye, such as a change of light or a strong contrast of colour and shapes”