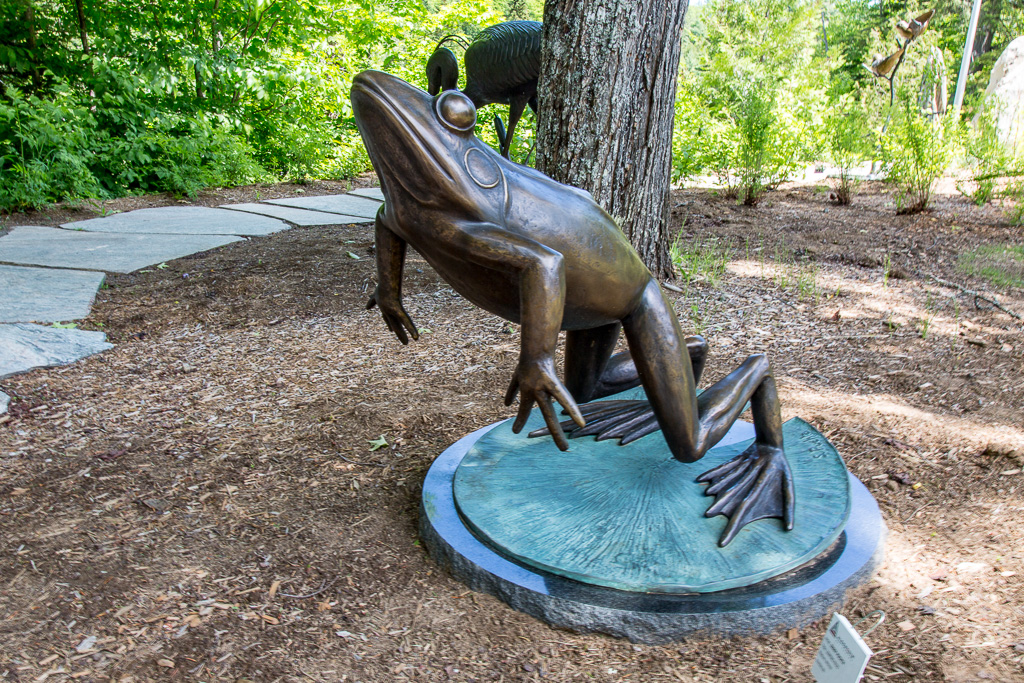 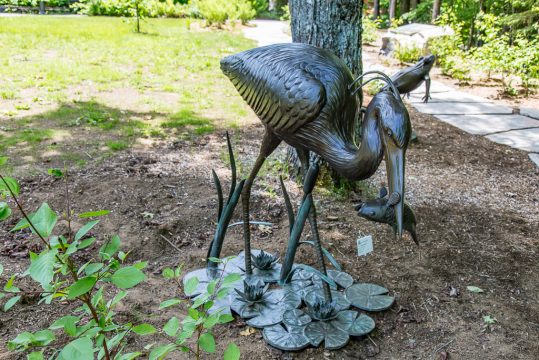 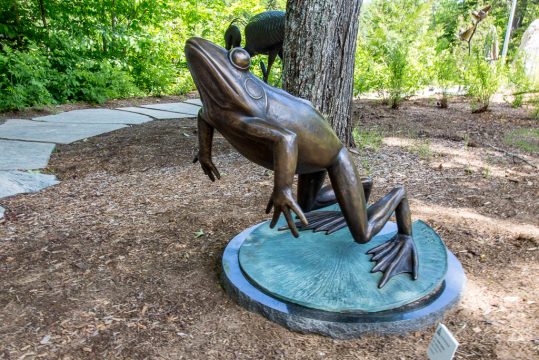 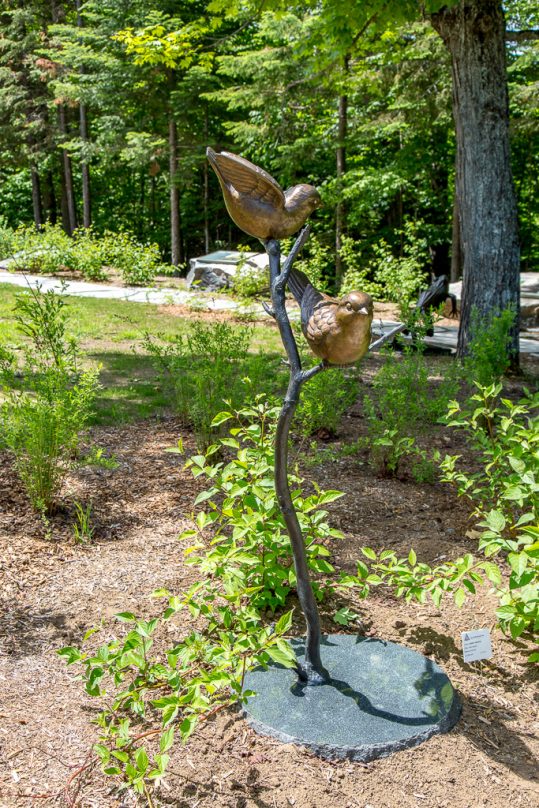 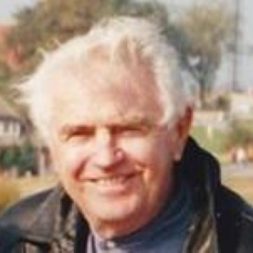 Siegfried (Siggy) Puchta (1933 - 2015) was born in Germany into a sculptor's family. His aptitude and talent for sculpting was evidenced early and after formal schooling he apprenticed as a woodcarver to further hone those latent skills. By age 18, the independent Siggy exercised his love of freedom and adventure and escaped to the "West" from what had then become Russian dominated East Germany. He arrived in Canada in 1953 - an ambitious 20 year old with talent and a burning desire to succeed as a sculptor.

By 1957 he was an accredited teacher of wood carving at a respected college and was already maturing and exhibiting his own work. By 1965 he was an accepted member of the Sculptors Society of Canada. He exhibited with them, the Ontario Society of Artists at the Art Gallery of Ontario, Quebec City and other fine galleries across Canada.

Successful shows throughout North America and Mexico earned him recognition as a major Canadian talent. He was then invited by the Ontario Government to participate in an international medal design competition in Krakow Poland. In 1976 his Olympic Coin Sport Art work toured 35 North American cities. First prize in international competitions in 1976 and 1978 put Siggy firmly on the world stage of internationally recognized artists.

He continued exhibiting in Nassau, Bahamas; Portugal, Mexico City, Canada and the USA. His undisputed talent led to a coveted commission for the Jockey Club of Canada in 1983 depicting a life sized bronze statue of the legendary jockey Avelino Gomez celebrating his record 4081 wins. High profile commissions that now grace many public buildings followed - notably the Ontario Police Memorial and the Firefighters Memorial at Provincial Government Building, Queens Park, Toronto. Others can be found at the Cathedral Church in Chicago Illinois, the Bluewater Bridge in Sarnia at the US/Canada crossing, Toronto City Council, the U.S. Mint, The Marilyn Bell Award (1st person to swim Lake Ontario) in Toronto.

Siggy's lifelike renditions with attention to fine detail make him one of the most desirable sculptors to collectors of fine art worldwide. Cast to the highest standard, investment quality pieces continue to grace the homes of collectors around the globe.