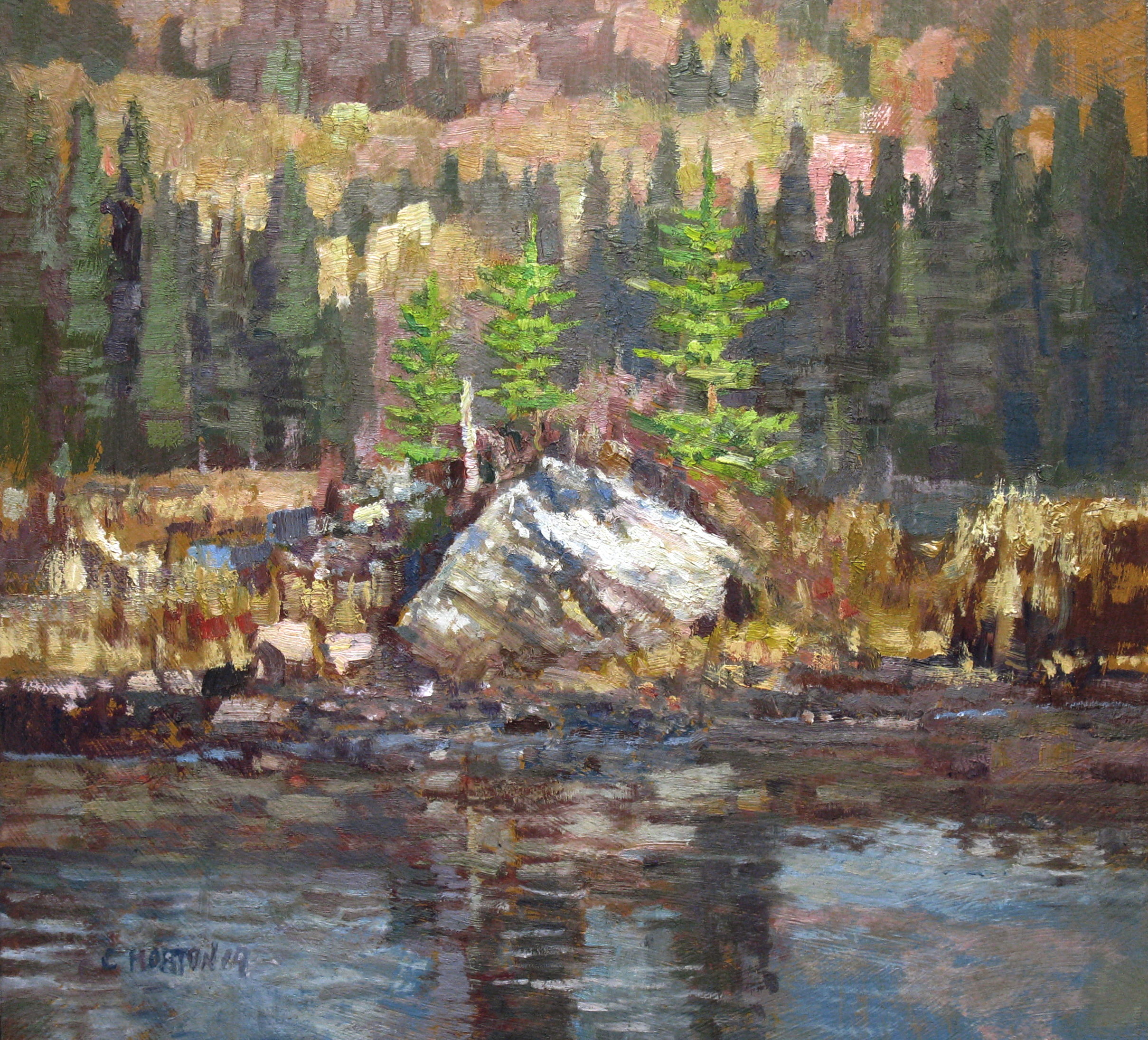 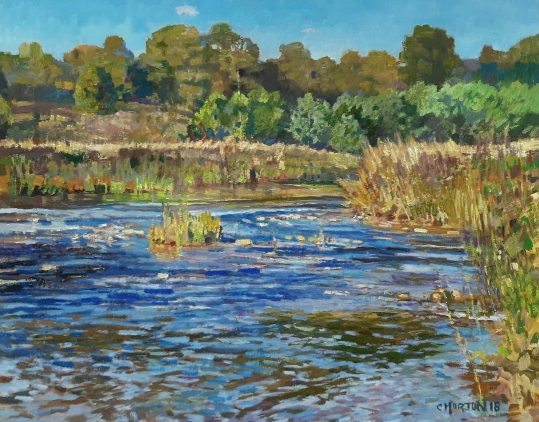 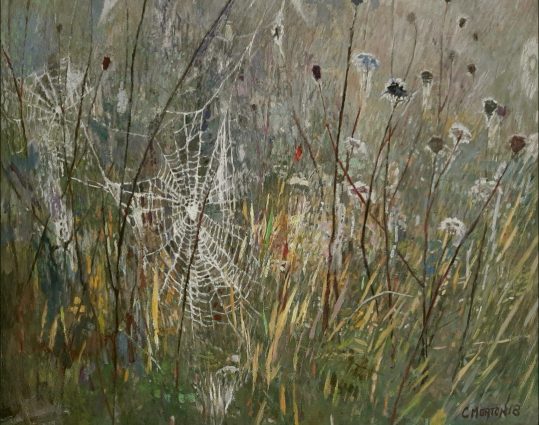 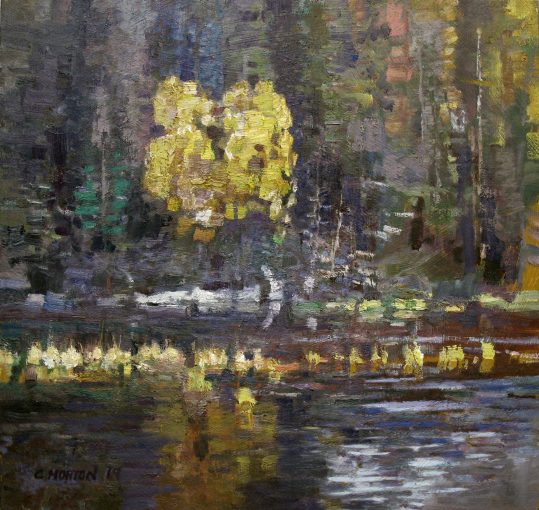 Chris Morton was born in Owen Sound, Ontario. He is a landscape artist who, from his earliest years, possessed an intense interest in the natural world around him. Chris uses a variety of mediums including Acrylic, Oil, Oil on Canvas, Oil on Masonite, and Oil on Panel to manifest his love of the Canadian landscape.

At age thirteen, a young Chris Morton had the honour of meeting his artistic idol, the world renowned wildlife artist, George McLean. Morton remembers the experience as being incredibly inspirational. George would become a life long mentor and friend and would be very encouraging in helping Chris realize his dream to become a painter. In 1985, on McLean’s advice, Morton entered his first art competition The Chrysler Search for Canadian Wildlife Artists taking first prize.

Following a move from Owen Sound to Peterborough, Chris' dream of being a full-time painter finally became reality. Within weeks, Chris was showing his work with some of the most accomplished artists in the world. He was chosen by the Ontario Federation of Anglers and Hunters as their "Conservation Artist of the Year, 2003". His work was also reproduced on calendars and limited edition prints. Later that same year, The Canadian National Sport Fishing Foundation commissioned Chris to produce an image entitled "Memory Lane" to promote fishing as a part of our Canadian heritage.

Chris has always been inspired by the beauty of Algonquin Park and relishes the opportunity to paint on site at this celebrated Canadian landmark. In 2003 Chris became the Resident Artist at the Algonquin Park Visitor Centre. While he set a sales record of just under $15,000 with his ‘sold out’ show, what he remembers most about the experience was the fact that he narrowly escaped an attack by two black bears that descended on his campsite in the middle of the night. Since that year he continued to show intermittently at Algonquin and has become a regular feature artist at the Buckhorn Fine Art Festival while continuing to work as a professional artist. His works continue to win awards at Paint Ontario.

Chris now resides in Owen Sound and was recently a featured artist in Tom Thomson Art Gallery’s presentation - Tom and Rob’s Excellent Adventure II – along with guest commentary from George McLean. McLean praised Morton’s work past and present in many emotional conversations with critics and family members.