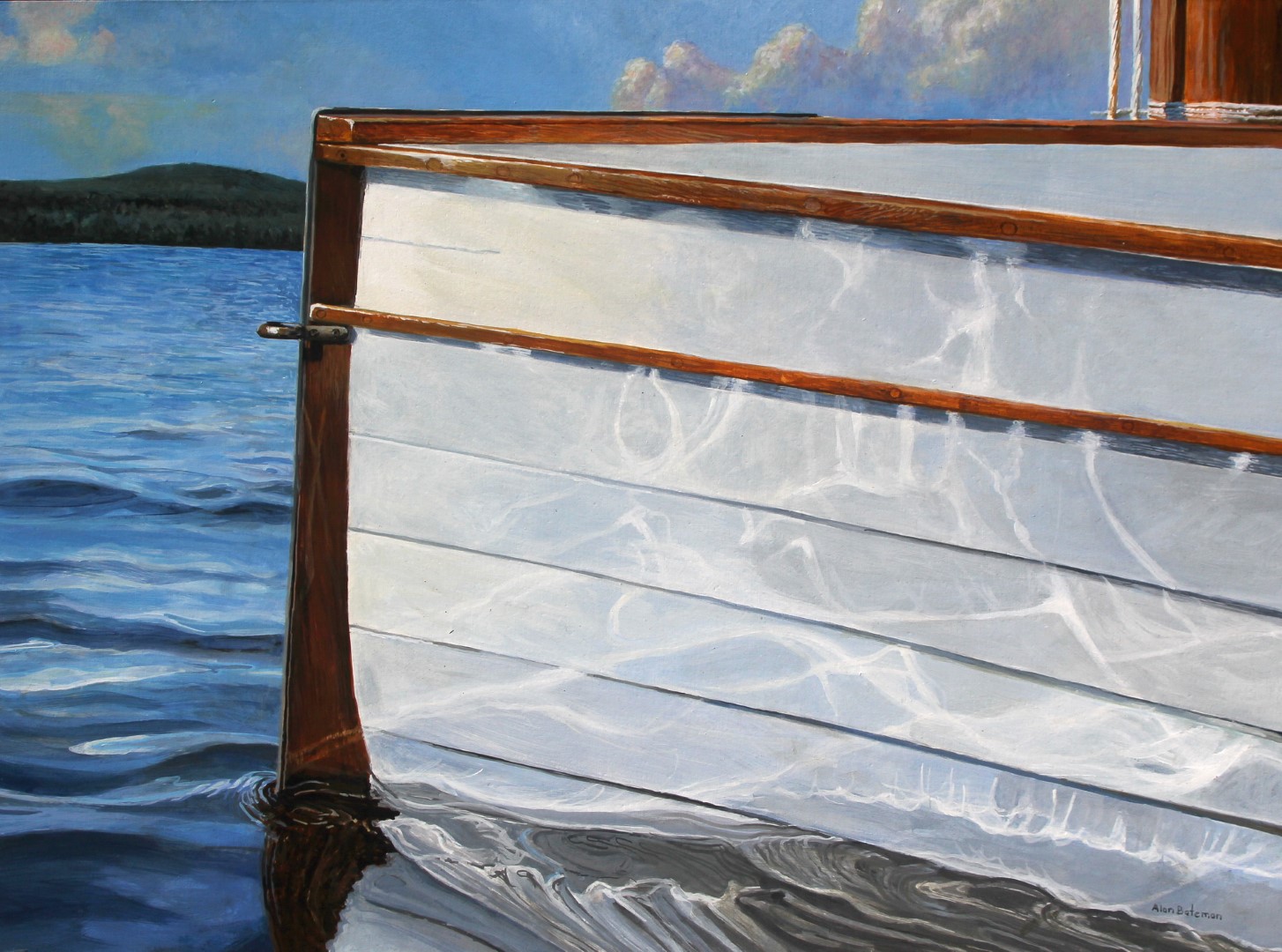 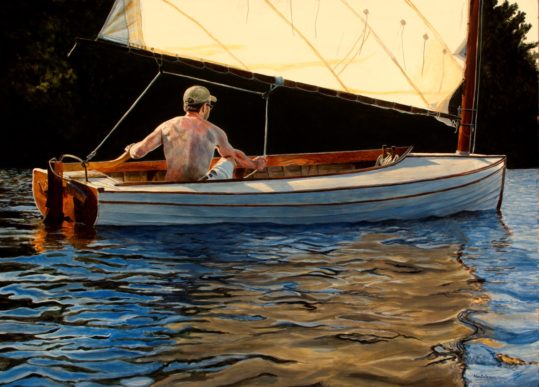 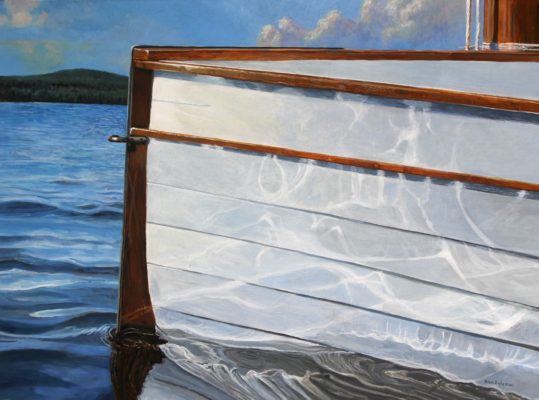 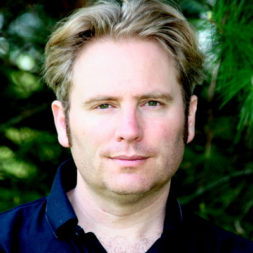 Alan Bateman is forging a reputation as one of Canada’s finest realists. He comes from a rich artistic legacy, where painting was a natural pastime. He has inherited the artistic gifts of both his father, internationally known artist Robert Bateman, and his mother, Suzanne Lewis, also a superb watercolourist. Alan Bateman was born in Nigeria in 1965, grew up in Burlington, Ontario, and moved to Dartmouth, Nova Scotia at the age of eight with his mother, sister, and brother. Summers were spent with his father in Ontario's Haliburton Highlands. He received formal training at the Nova Scotia College of Art and Design in the mid-1980s.

Influenced by the work of Andrew and Jamie Wyeth, Bateman's work also invokes prominent East Coast realist painters: Alex Colville, Tom Forrestall, and Christopher and Mary Pratt. Not surprisingly, for Bateman, life and work are intertwined in a natural process of discovery. He paints by observing familiar objects until they become an intuitive part of him. ”To paint, I have to live in a place for some time, so I can absorb my surroundings – I’m not comfortable driving around the countryside looking for subjects. Nor am I sure how the evolution works – it just happens while I’m doing things in my day-to-day life. Something worth painting will suddenly become apparent to me – shadows of elm trees against the house, light on a wall, the colours on a hardwood floor. Time and place are as important to me as the central object.”

He now lives in a 200 year-old farmhouse near Canning, Nova Scotia with his wife, artist Holly Carr, and their two children, finding inspiration in the surrounding rural terrain of the Annapolis Valley, in addition to his summers in Haliburton. A two-time recipient of The Elizabeth Greenshields Award, Alan has been very active, with thirteen solo exhibitions and thirteen group exhibitions to his credit. He has exhibited extensively throughout Canada, including shows in Toronto, Halifax, Hamilton, Edmonton and Victoria. In the USA he has exhibited in Ohio, Oregon and Minnesota.