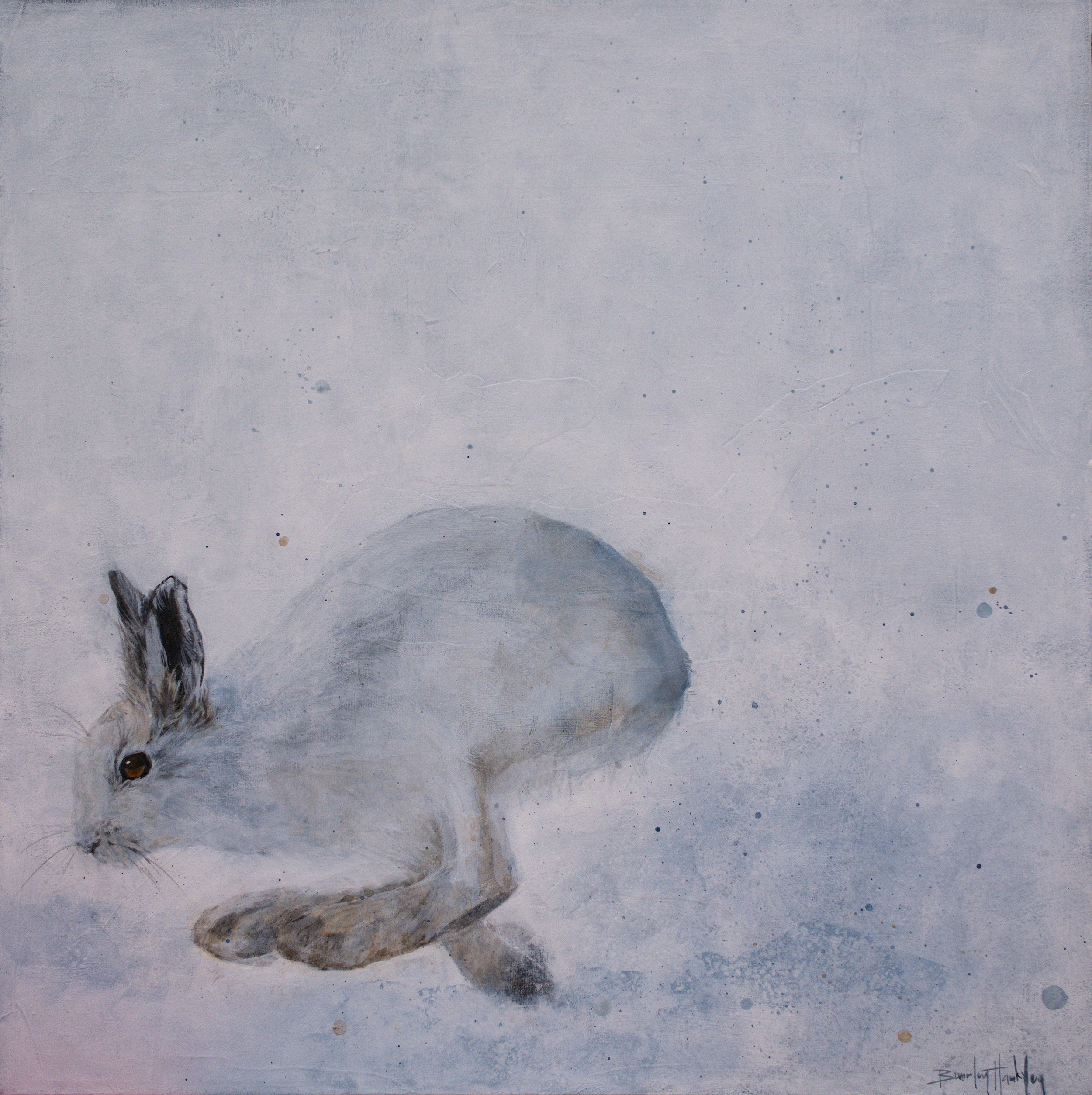 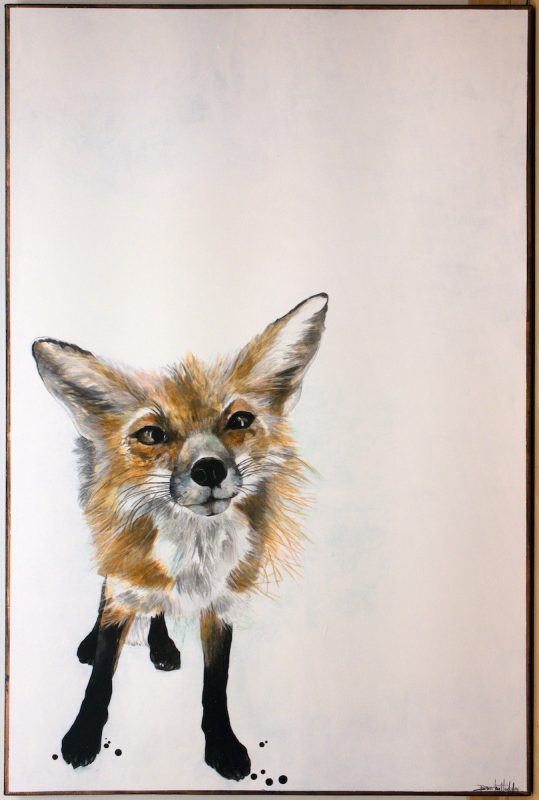 All Ears, Feet and Hope 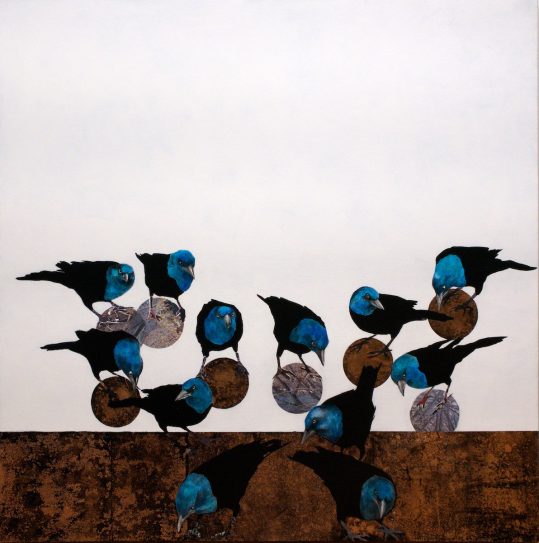 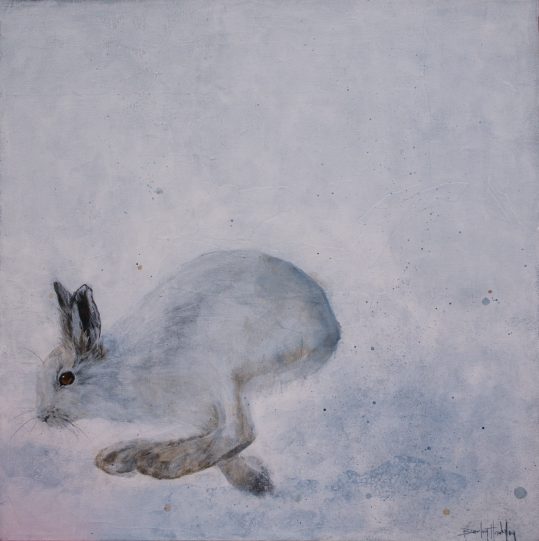 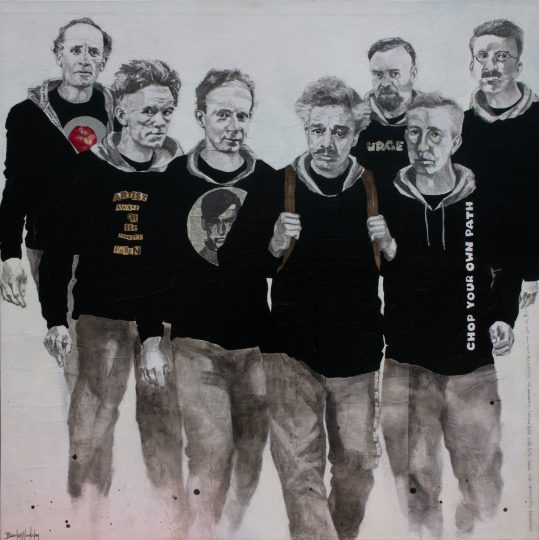 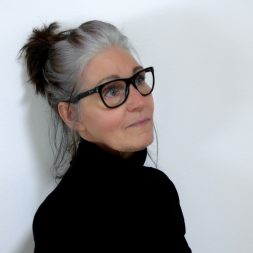